Article by Trisanki Saikia On any Sunday morning, you will find a group of motivated youngsters on the banks of the river Brahmaputra in Uzanbazar. These youth are giving their… Read more Waste management and reduction as effective methods for climate change mitigation: Stories from Guwahati city →

The Functioning of Assam SAPCC needs a revamp

From Assam to Kerala: In search of work and life

A report from the field by Nikita Singh, a journalist, who had travelled to Alappuzha for a field trip and interviewed some of the migrant workers there. 24-year-old Jainal Abdil,… Read more From Assam to Kerala: In search of work and life → 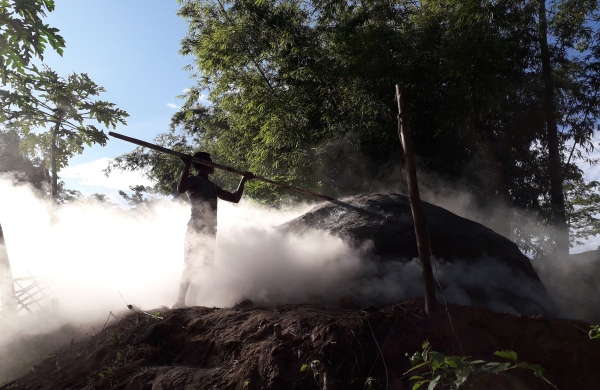 Article by Anuradha Barua Majuli is the largest inhabited river island in the world with a population of approximately 167,304 with a density of 300 individuals per sq. km; distributed… Read more Survival amidst cultural erosion: Potters of Salmora, Majuli →

The spread of domestic violence: A story from Maligaon Slum

Article by Dayeeta Buragohain Domestic violence is a weight that nobody wants to carry. It has huge effects on many phases of society and even though it is not evident,… Read more The spread of domestic violence: A story from Maligaon Slum → 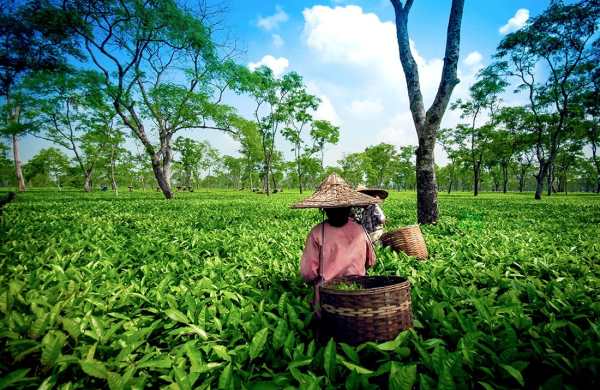 Assam Tea in the 21st Century: Prospect for Plantations towards a Thriving Tea Industry

Article by Gaurav Sarma Assam is the largest tea producing region in India, producing more than half of the tea output in the country with an approximate 507 million kg… Read more Assam Tea in the 21st Century: Prospect for Plantations towards a Thriving Tea Industry → 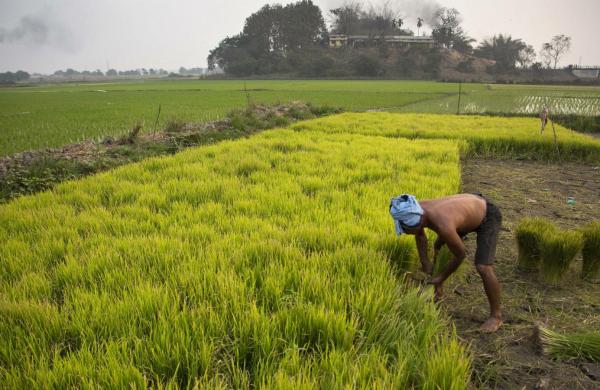 Article by Sagarmoy Phukan Today, we are at the crossroads of economic development for Northeast India. Northeast is predominantly an agrarian society with around 65-70% of the population involved with… Read more Industry-less Economic Development of Northeast India →

Introduction With an increase in urban population in the Tier II and Tier III cities in India, waste produced has also amplified many folds. Management of the municipal solid waste… Read more Jorhat-The cleanest city of North-East India? →