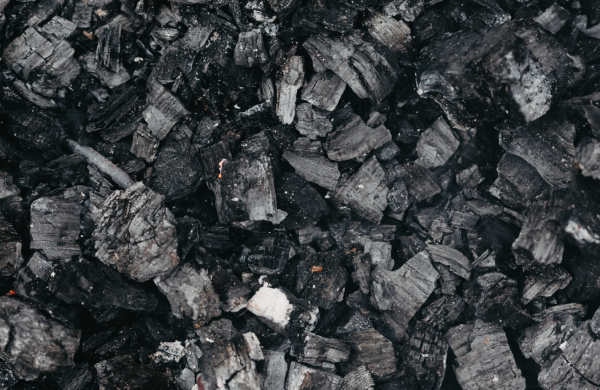 Evolution of Coal Politics and Future in Assam

Written by Unmilan Kalita Coal has been a central fulcrum around which material transformation of human history has evolved since the inception of the Industrial Revolution. (Brown and Samuel, 2017)… Read more Evolution of Coal Politics and Future in Assam →

Article by Hillol Talukdar Around six years back Zarina Begum (32) wanted to start her vegetable farm. Zarina is a resident of Kanuwari village of Nagaon district, Assam. Back then… Read more Market linkage for sustainable empowerment of women Self-Help Groups (SHGs) →

Article by Anuradha Barua Majuli is the largest inhabited river island in the world with a population of approximately 167,304 with a density of 300 individuals per sq. km; distributed… Read more Survival amidst cultural erosion: Potters of Salmora, Majuli →

Assam Tea in the 21st Century: Prospect for Plantations towards a Thriving Tea Industry

Article by Gaurav Sarma Assam is the largest tea producing region in India, producing more than half of the tea output in the country with an approximate 507 million kg… Read more Assam Tea in the 21st Century: Prospect for Plantations towards a Thriving Tea Industry →